Oshkosh Family is a non-profit agency which exists to meet a variety of needs of the individuals who live or work in the Fox Cities area.

Our Programs
Who we are

We serve qualifying individuals in the Fox Cities area. Our agency programs guide individuals toward self-sufficiency and improve quality of life.

Make a difference in the community and help those in need by making a donation. Your generosity supports our programs and community. 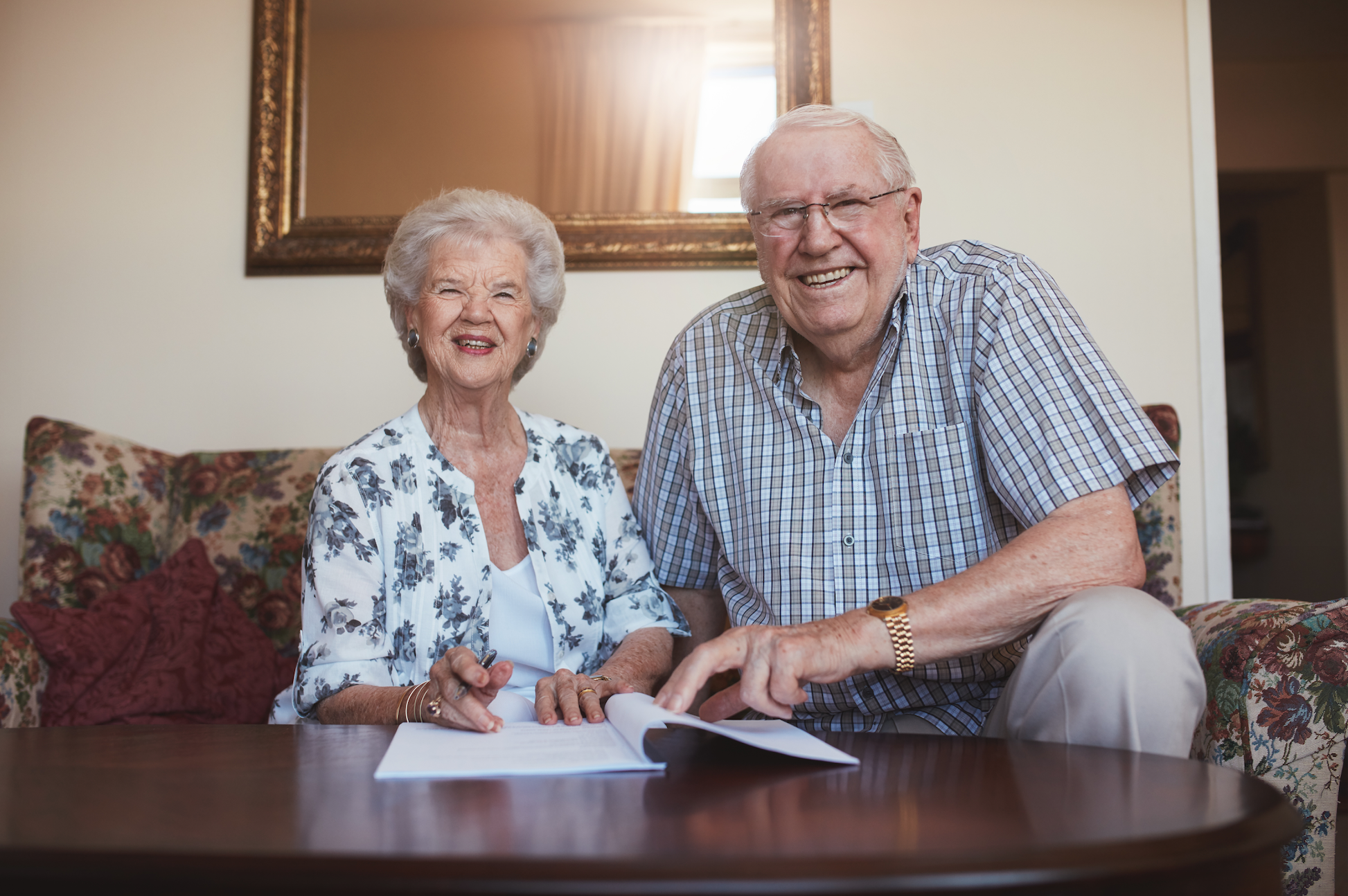 “Joan” was made a payee client of Oshkosh Family Inc. She came into the program with outstanding bills from several companies. She was on the verge of having her phone service shut off and her electric bill had been grown to over $600.00. OFI was able to get Joan on a budget yet still provided her with some spending money for necessities while they slowly worked on paying off her large bills. Within a few months of living on a tight budget, OFI was able to increase her allowance as her bills were paid up. Joan called because she didn’t want to spend the larger check, thinking it was an error. It was explained to her that her bills were paid off and there were no more late charges to worry about either. She was ecstatic and said she couldn’t believe it was all taken care of. She was so happy and thankful that OFI was able to pay those bills off and get her back on track. Joan said she plans on going to see family out of town now that she finally has extra funds to do so. 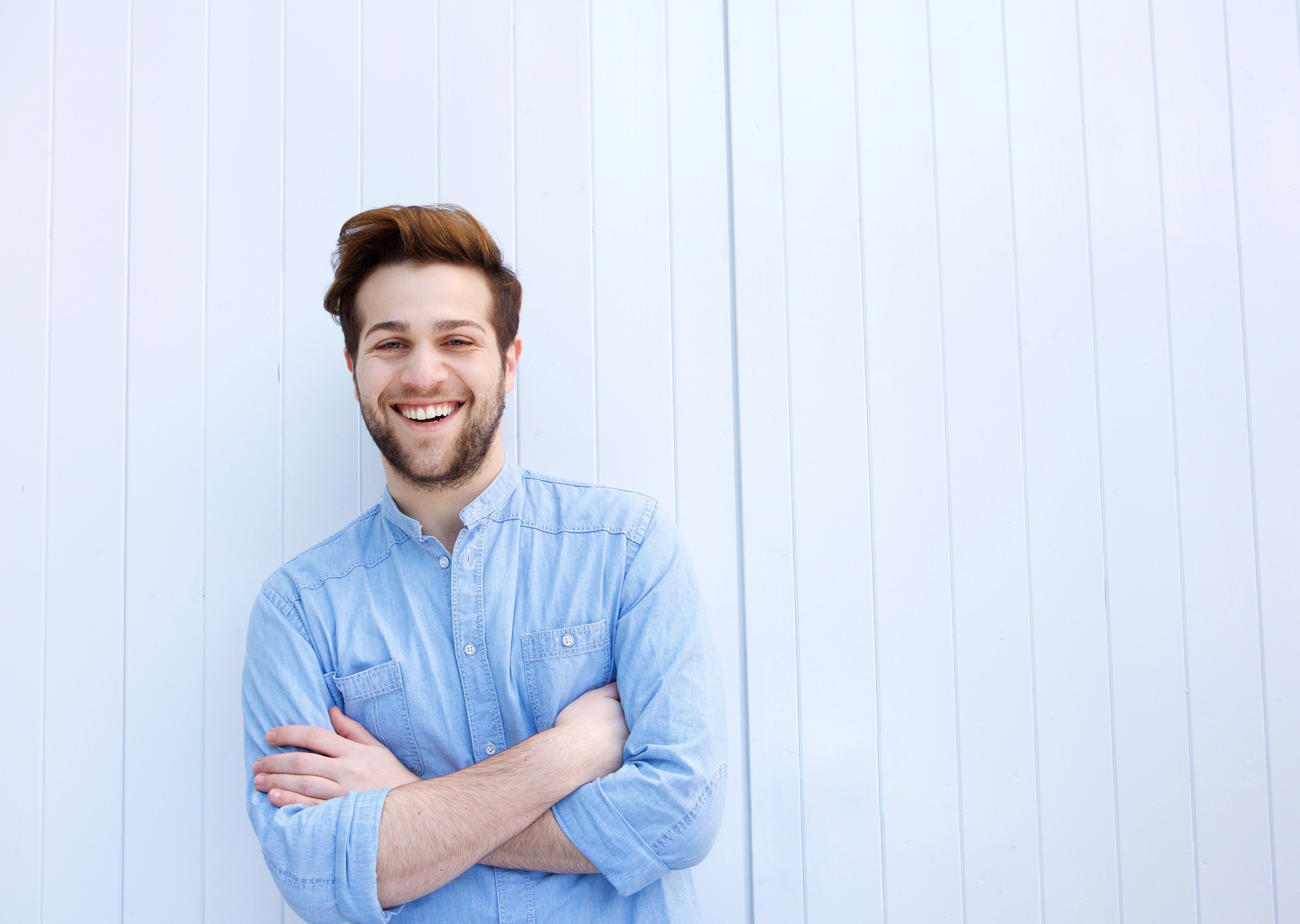 “Sam” had a history of destructive and defiant behavior. He had lived in a number of different group homes since he was a child. The only constant in Sam’s life was inconsistency. Sam turned 18 and at that time, OFI was appointed his guardian and things started to turn around for him. He has now been working with the same support service for over two years and Sam is thriving now that he knows there’s a stable, safe place for him to call home. Sam recently transitioned into his own supported apartment and has obtained part-time employment. He has learned how to effectively and appropriately communicate his needs and regularly reports that he’s happy.

how you can help

Your generosity makes our work possible. Your donations help fund our programs and support our continual efforts.

Your donations make a difference in the lives of those need it most. Click here to read a few of our many success stories.